Do You Have Anxiety?

Because I Sure Did!

My Mission In Life!!

Is to end the medical enslavement of women.

One in four women in the USA is on antidepressants.

One in eight women will have an autoimmune disorder.

One in eight women will have a thyroid disorder.

30% of adult women will have diabetes in their lifetime.

They are not medically defenctive. They are eating their way into 99% of these and can eat their way back out..

You can very most likely heal yourself all naturally taking my advice. 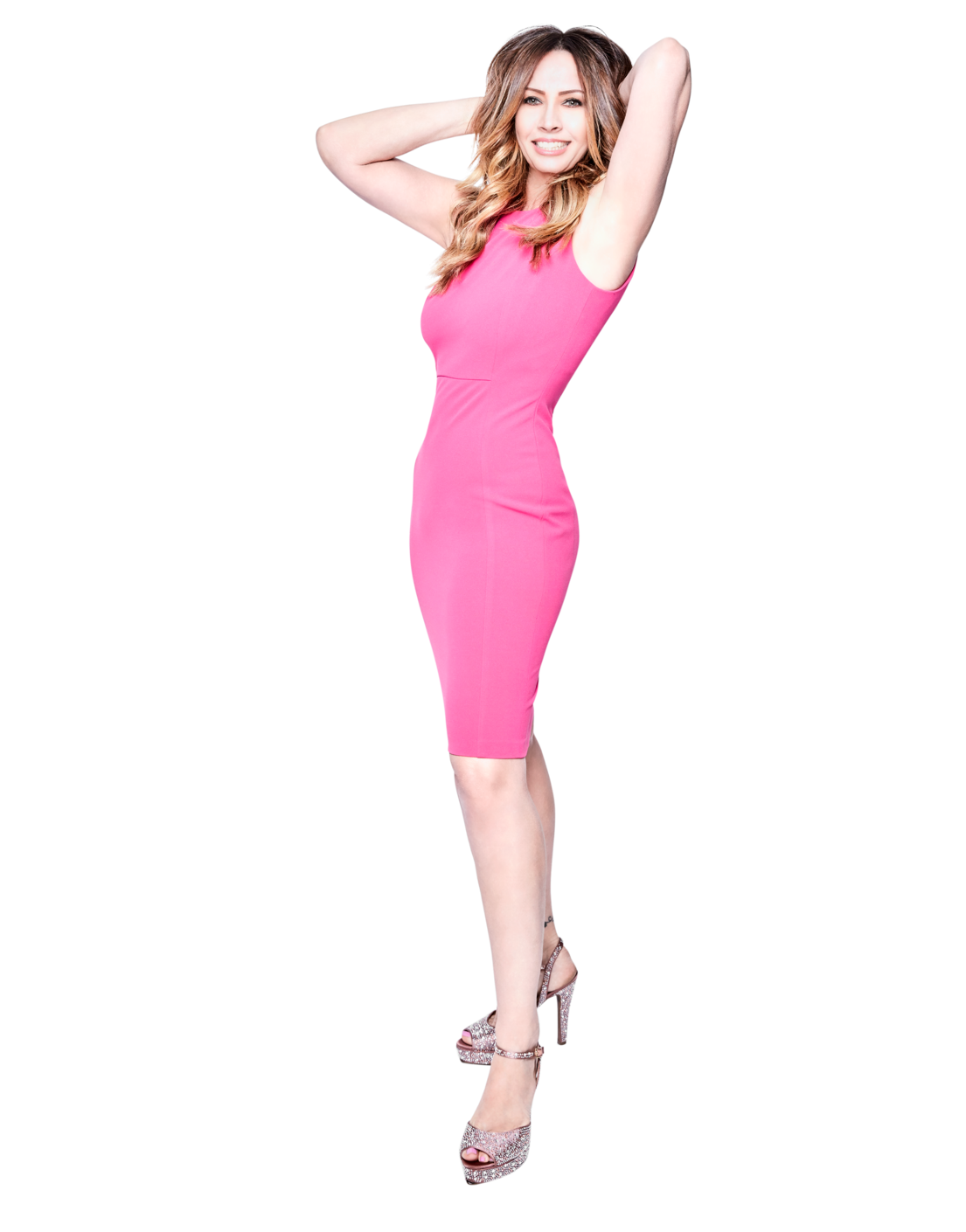 Life Is Way More Fun When You Feel Sexy & Fabulous!

Here's How I Came To Discover The Secrets To Fat Loss Over 40... 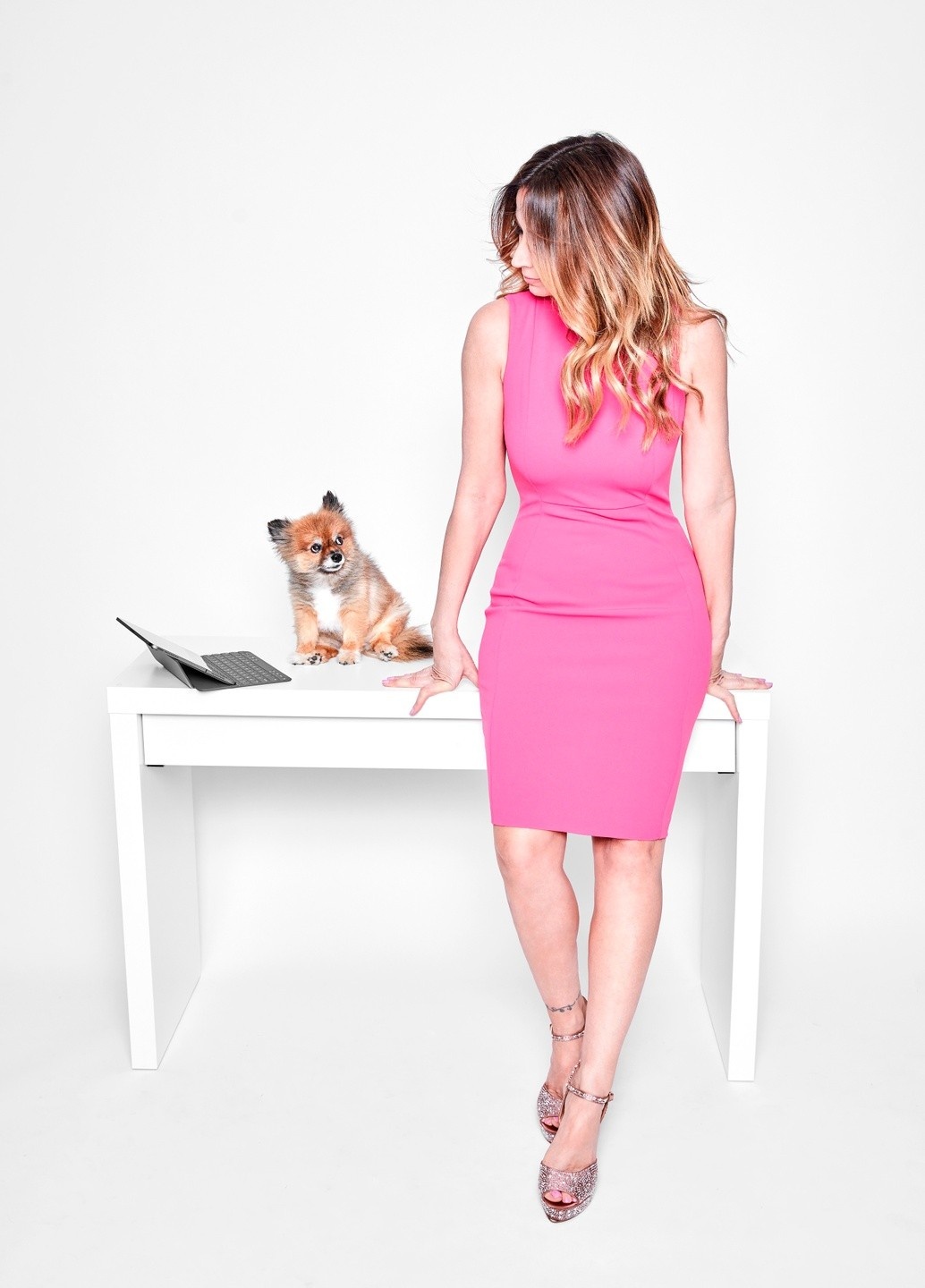 When I was 40, I was pretty happy with how I looked, but by the time I was almost 42, I was so tired I could barely get out of bed, and I had put on 40 ugly, debilitating pounds.

I saw many doctors to figure out what was going on and every one of them had different answers which means they had no answers.

My parents were both obese and my father had Type 2 diabetes, two liver transplants, and kidney failure, and I had anxiety that I was heading down the same path and there was nothing I could do about it.

I was so afraid to gain another pound.

Every single day my mind was worried about this because obviously, I had to eat. What the hell was I supposed to eat to keep from getting even fatter?

I had no one else who could or would take care of me financially so I absolutely had to figure out how to turn this around.

My life and income depended on it. I was trapped into a corner and I felt scared and alone.

Finally when I was 45, a woman came into my life and in the most random conversation, she spoke to me about eating in a way that made my liver & hormones work optimally.

I had never heard these ideas before, before but she said it would get the weight off me and give me my energy back.

That same day I threw away the food I had in my refrigerator that she told me to, and bought the delicious foods she told me to eat.

In a week a I lost 7 pounds, and in two weeks I cleared chronic acne I had for nine years.

I was hooked and felt so amazing!!

I had so much energy I actually wanted to go for long walks.

OMG for the first time in four years I had hope that my future was going to be ok!

I was led down a road that would ensconce me into studying physiology, hormones, menopause, gut health, and food for the next 10 years and write two books, and I put it all together in an easy, online delivery system for you.

So I became a Certified Holistic Detoxing Health Detective!

Prevention is the new model.

I'll show you my exact blueprint.

I want every woman to feel as amazing as I do and have the confidence that I do, and feel that she is in control of her future and income and that she'll be more than capable of taking care of herself into her old age. 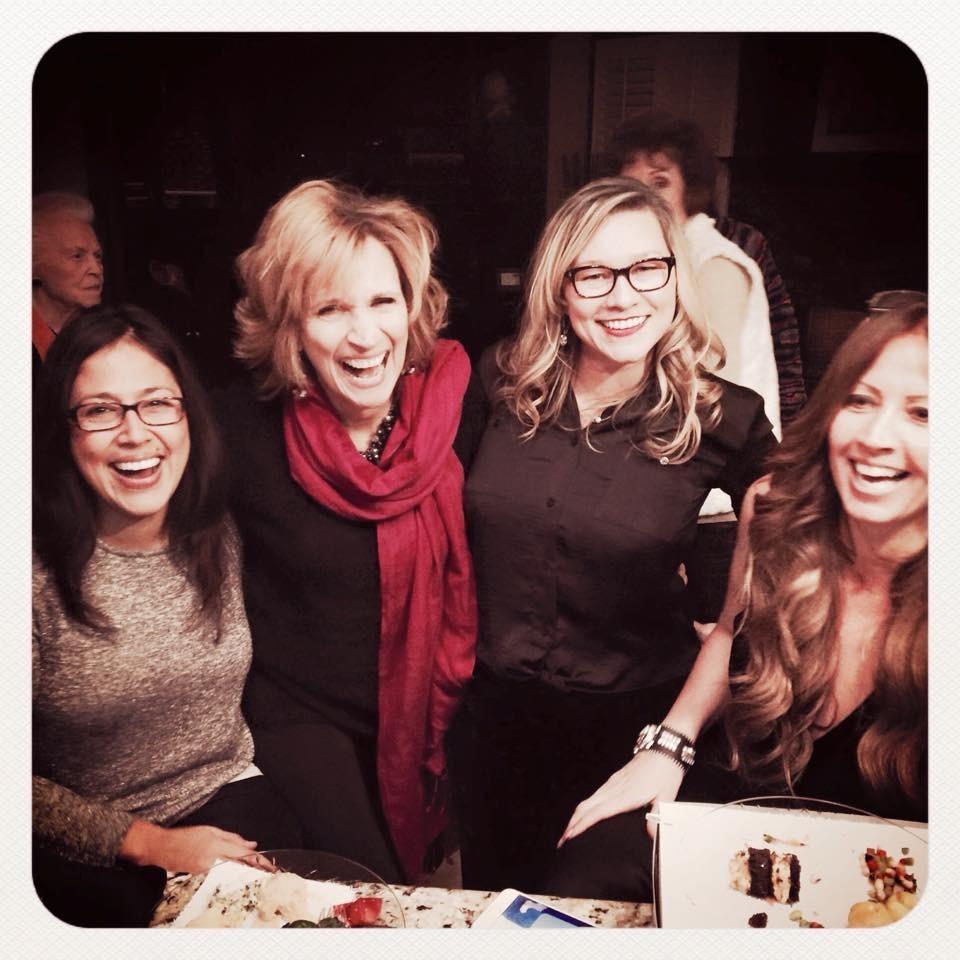 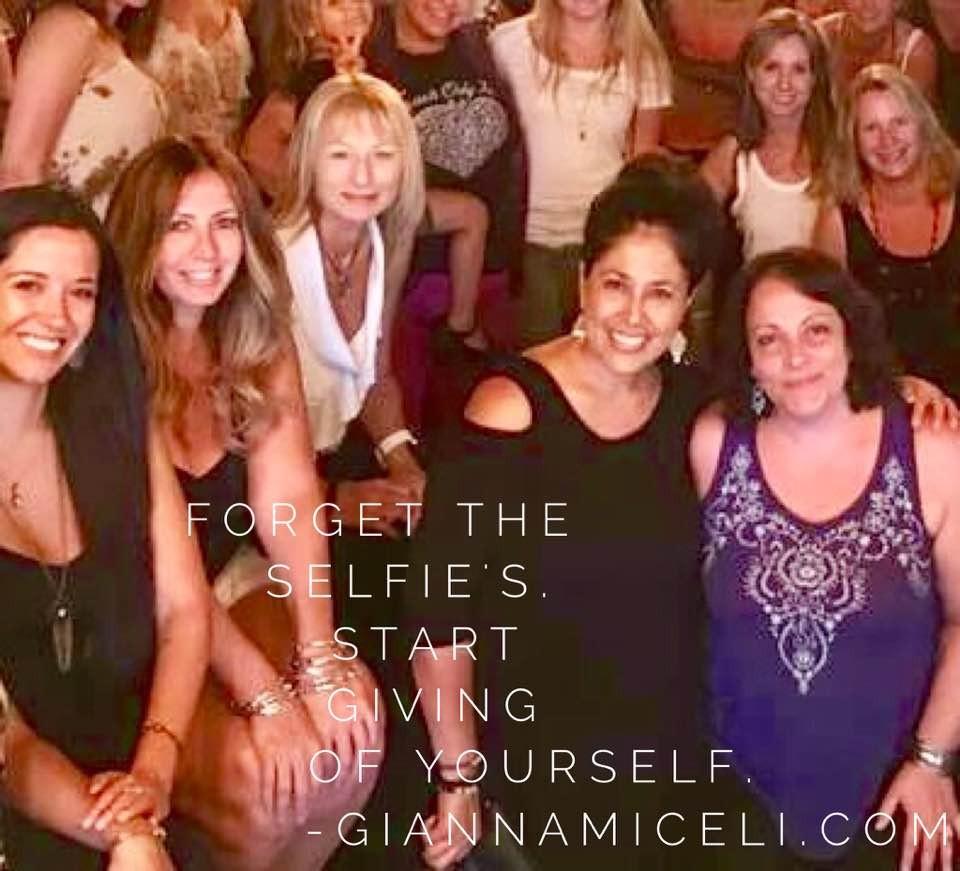 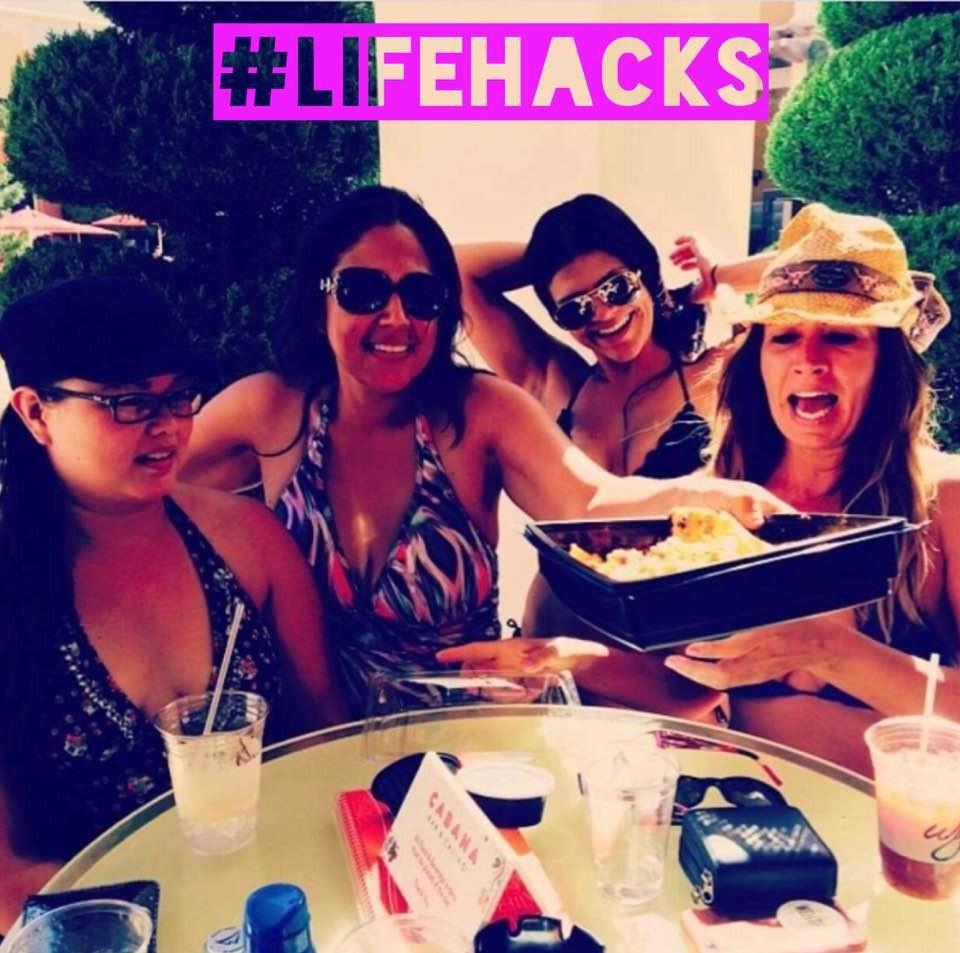 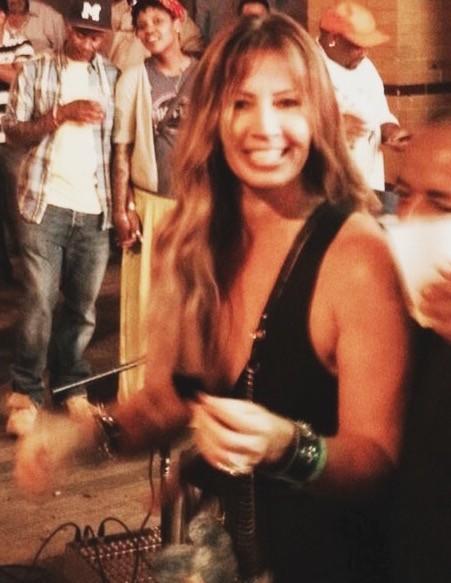 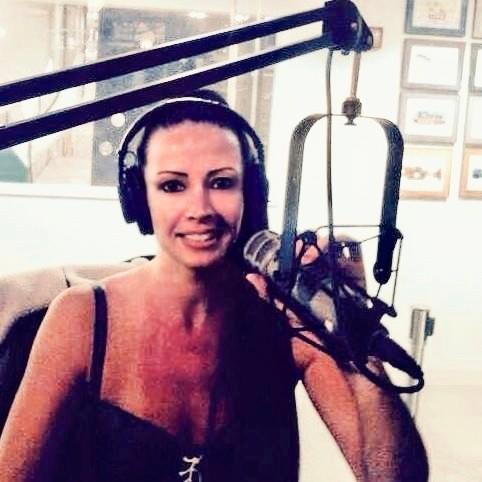 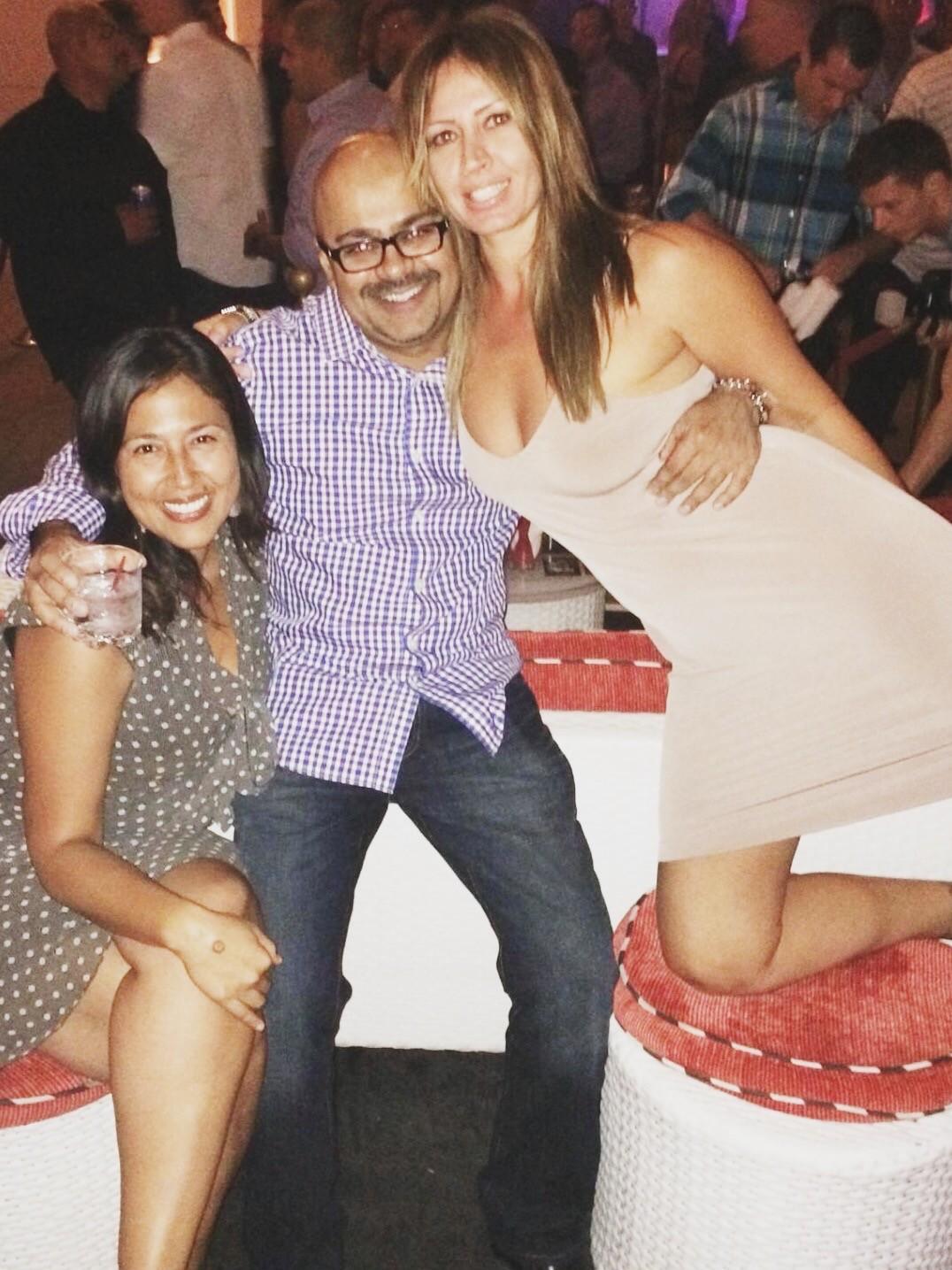 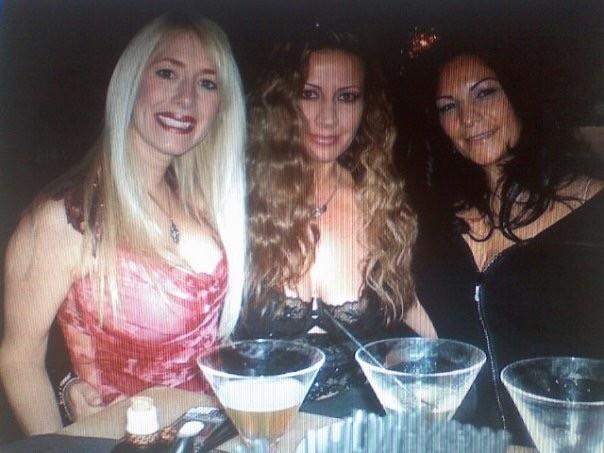 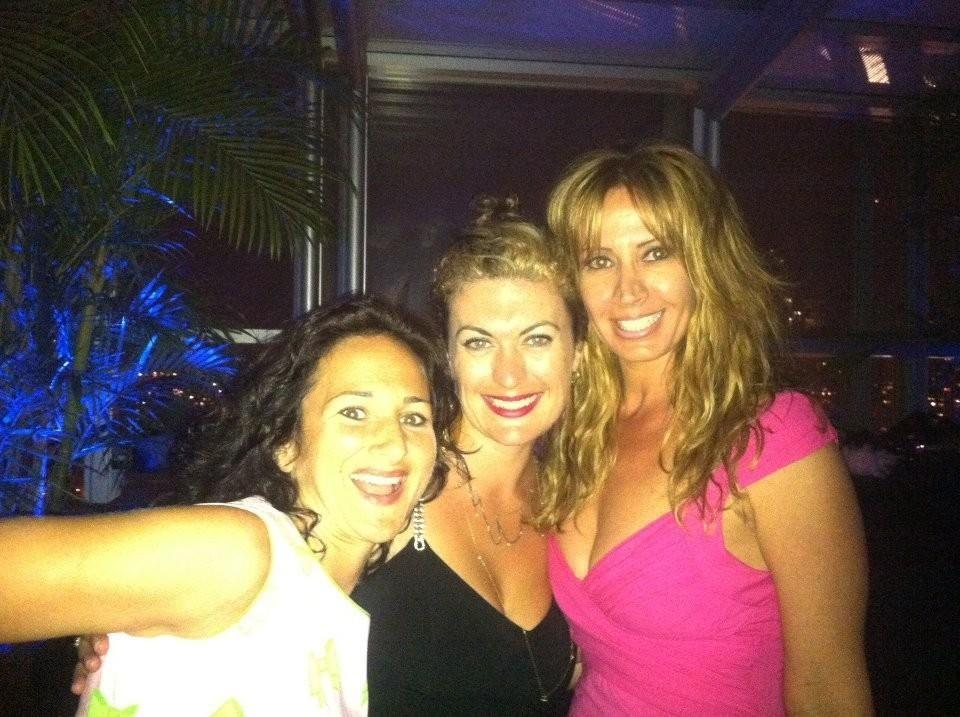 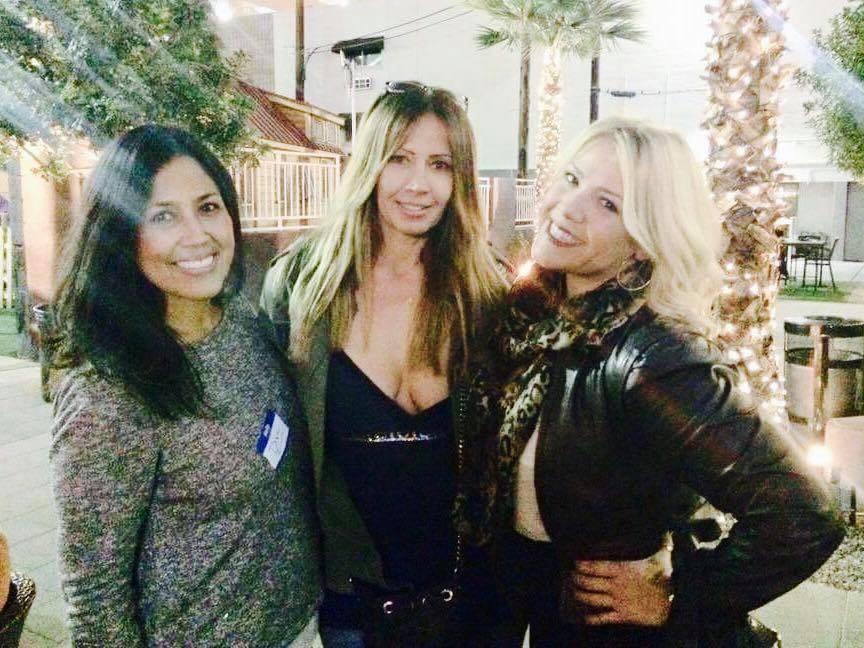