CHECK OUT MY PODCAST!:

I Help Women Over 40 Who Are Miserable Going Through "The Change", Lose Weight And Feel Rockstar Great In 90 Days By Delivering An Online, Personal, Customized Program Turning Up The Dial On Their Metabolism & Menu For Metabolic Balance!

And I'm Destroying The Fraudulent Menopause "Industry" In The Process.

A HOLISTIC APPROACH TO CREATING AN UNEVENTFUL MENOPAUSE EXPERIENCE

"IT'S NOT ABOUT WHAT MEDS TO TAKE FOR YOUR MENOPAUSE MISERY, BUT WHAT'S LACKING IN YOUR  NUTRITION CAUSING IT."

Not only will I help you get back into your favorite jeans, but I’ll give you all the tools you need to stay there!

Authority Magazine calls her a "Female Disruptor", as a top influencer on the web.

Thrive Global says she is one of the "Top 10 Women In Wellness".

Wego Health nominated her for a "Patient Leader" award.

Invest Courier says she is shaking up the way women are thinking about aging as one of the "Top 10 Most Valuable Podcasts For Women Over 40. "

She biohacked every miserable menoapuse symptom to the nutritional defect!!

Gianna Miceli is an outspoken champion for women’s health, transforming the stigma attached to menopausal women from fat & frumpy to sexy & fabulous with her revolutionary message that women over 40 are not medically defective - they are eating themselves to it and the good news is...they can eat their way out of it!

She is abolishing the paradigm that is brainwashing women to believe that a post menopause life will include a plethora of prescriptions and never feeling sexy in their own skin again. 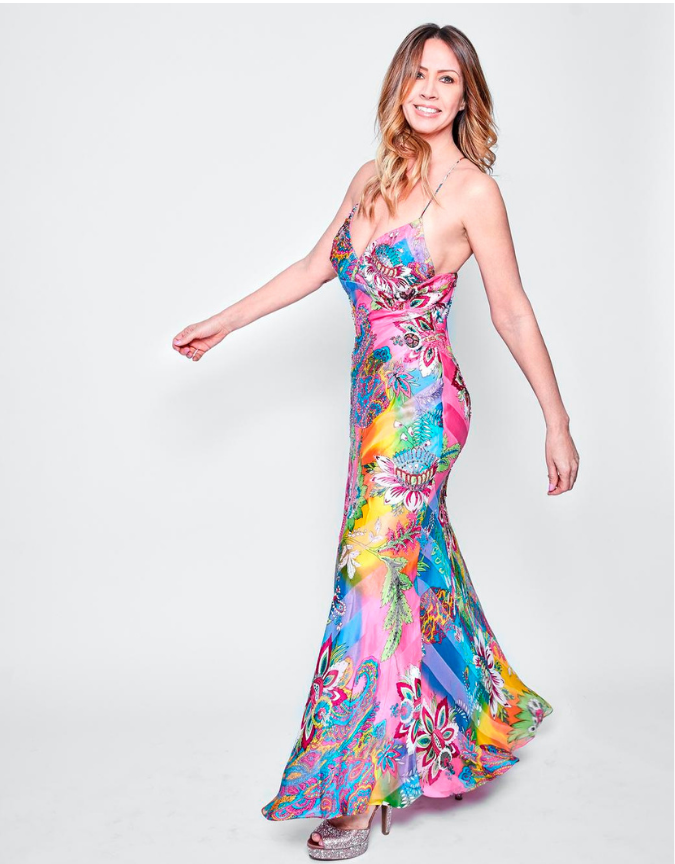 Gianna has been in the beauty business for over 20 years and is a certified holistic detoxing functional nutrition coach.

She entered the Fitness Atlantic Bikini classic at age 45 after losing 40 pounds in the middle of menopause, finished the Spartan Race at age 46, and published her first book at age 50.

Gianna has helped women lose an average of 45 pounds, reverse pre-diabetes, high blood pressure, and kick antidepressants & sugar addiction to the curb in her online “Sexy & Fabulous Academy,” and is on a mission to end the medical enslavement of women over 40.

She is a captivating and sought-after speaker whose presentations on Youtube and her iTunes 5-star rated podcast are opening the eyes of women across America.

DOCTORS INTEND TO ENSLAVE YOU WITH MEDS FOR THE REST OF YOUR LIFE.

I'll set you free from them. 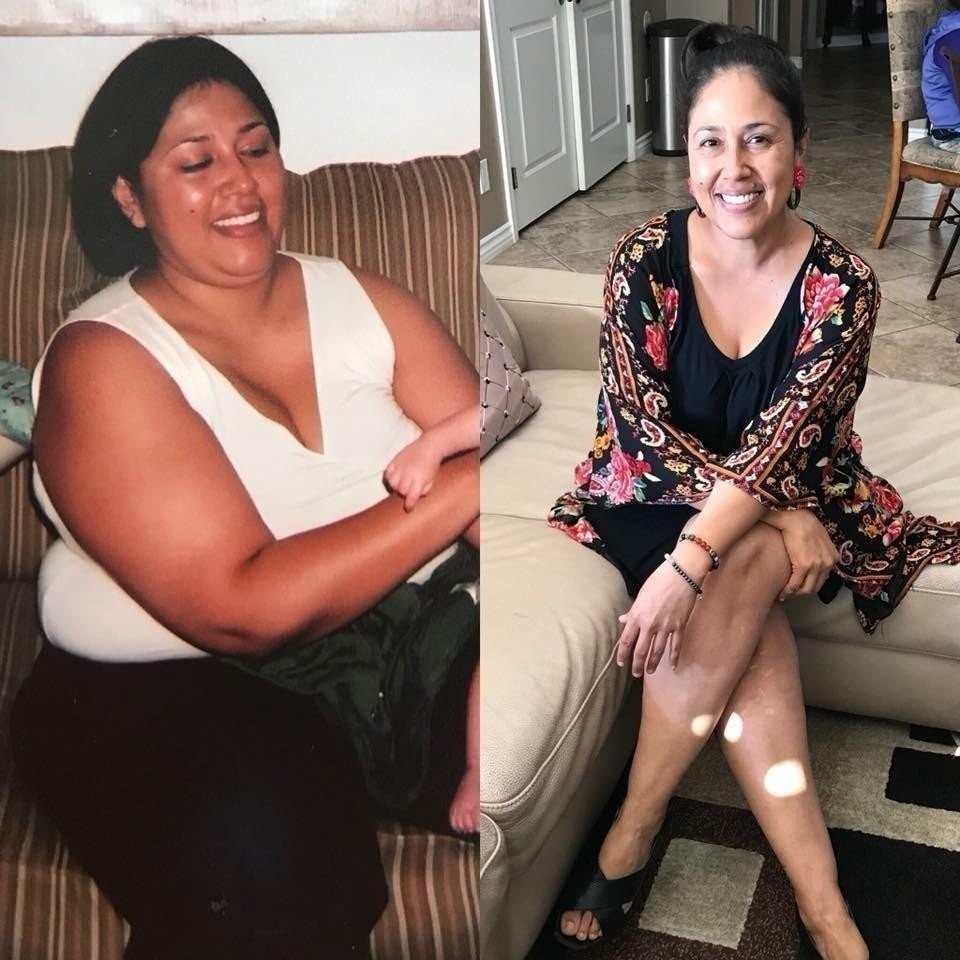 “When I met Gianna, I walked with a cane from MS. I was nearly blind and had to go on disability. I believed I could heal my body using food instead of meds and Gianna helped me do that. Her healthy habits are contagious! I'm down 75 pounds and only on one med. I box, and hike, no more disability, and my whole life has changed. " - Dina, Las Vegas NV

Most doctors don't know the difference!

What do they all have in common?

They all have the EXACT SAME SYMPTOMS!

Would you rather take a vitamin & mineral supplement or be "diagnosed" with a disease and take meds the rest of your life that will never actually fix the symptoms?

I'll find what you're lacking so that you can get your body working as Mother Nature intended!

I Have Everything A Woman Needs To Master...

Without Ever Taking A Pharmaceutical Drug. 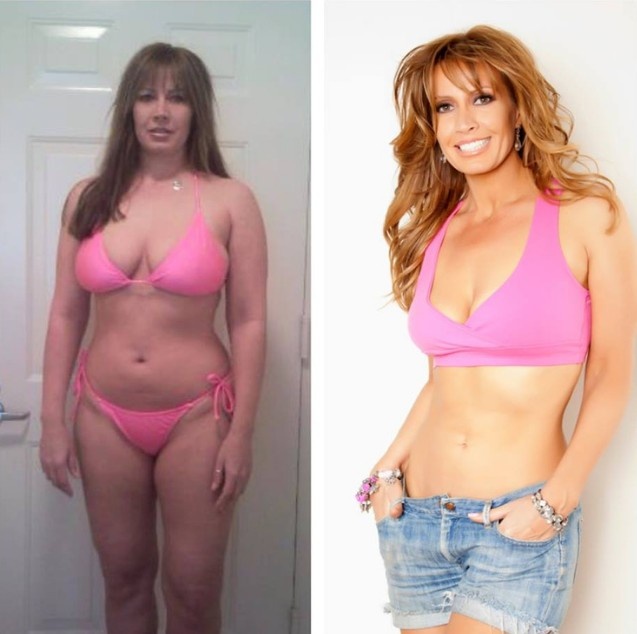 Like most women, during my 20’s my weight was never an issue.

In my 30’s, I had to start being more careful, watch what I ate, and exercise more.

By the time I turned 40, I was often complimented for looking good “for my age”.

But as I turned 41, I started packing on the pounds and I was so tired that I could barely get out of bed most days so this put my income at risk.

Then it got so bad that I hated the changes in my body, the mood swings, hot flashes, and I hated what I saw in the mirror and I was asking myself, "is this menopause? I’m too young!"

I saw 5 doctors who put me on starvation diets and then I had no idea what to eat.

Then they tried to push HRT on me and I just knew that was nothing I would ever put in my body after researching it like crazy.

Finally I met a women who spoke to me about my metabolic process, which I had no idea what those were, and she lost 60 pounds in six months at age 45 after having a baby which we all know is super hard, so I was riveted to her information.

In the first week of doing what she told me to do, I lost 7 pounds and it was the first time I saw the needle on the scale move in over four years.

Now I know what to eat, that I’ve actually lost all the weight I gained and have kept it off for nine years now.

I never took HRT or any meds, and my energy is like when I was in my 20’s again.

I learned how to supplement to get rid of my menopause symptoms too!

WHAT STAGE OF MENOPAUSE ARE YOU IN?

And see for yourself what you should be doing differently so you can analyze, detox, and build not only optimal health but build a body you never imagined was possible.
If you’re like many of the women I’ve worked with, then most likely you’ve hit what I call the “Repetitious Rollercoaster.”
This is when you know you know you need to do something differently in order to feel better, but you can’t clearly see what those things should be.

First...let's get an understanding of how menopause or perimenopause is affecting you, and get to the root cause of your misery before you ever consider taking HRT or BHRT! 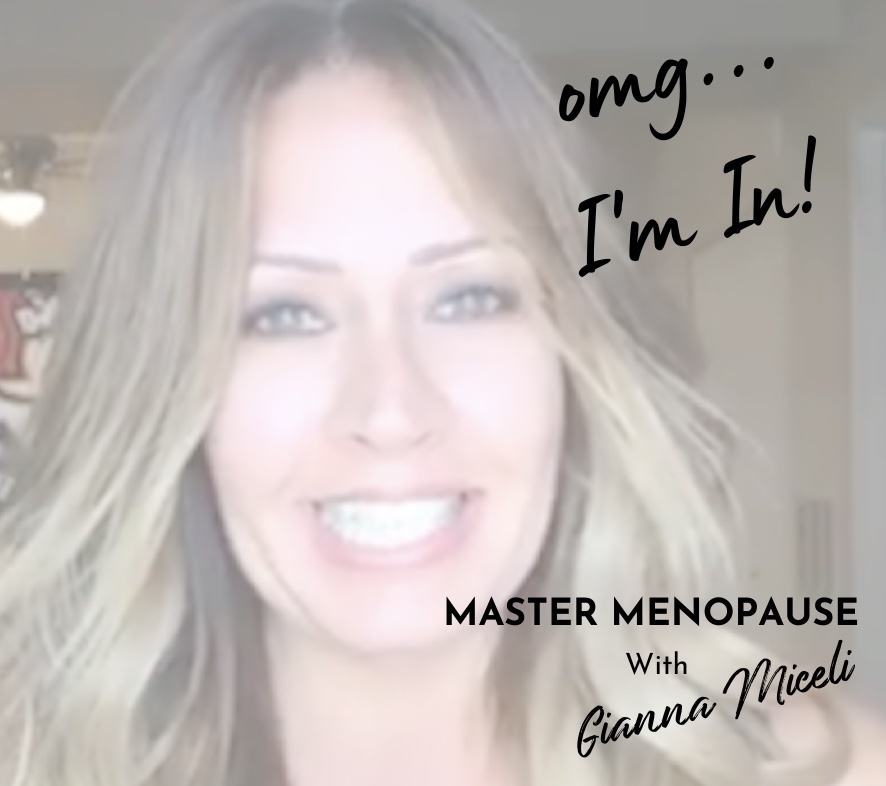 SIGN UP FOR MY MENOPAUSE MAKEOVER
Powered by Kajabi